Of Dinosaurs and Page Views 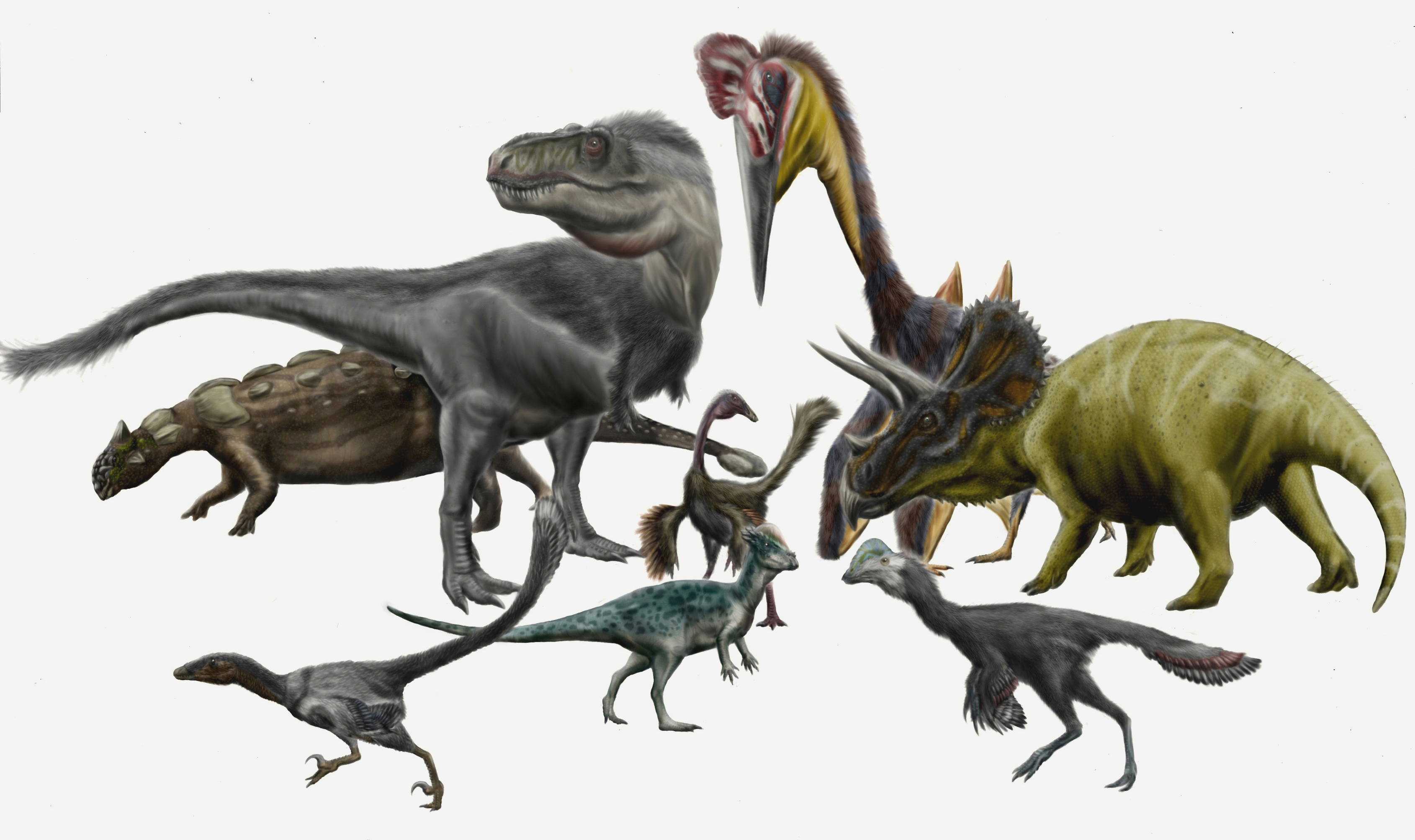 Page Views were the bomb-diggity. Back in the days when dinosaurs were bald and websites had pages.

In the prehistoric final days of the last millennium, Digital Analytics pioneers had to sift through a sludge of server log files in order to understand what content was most useful to their audience. The golden standard of the 90's was the Hit. Out of the mess of everything and anything that a web page may load—images, javascript, css—nifty log processing tools rescued the boon that was a single page load. The number of "hits" on a given "page" was the be-all-end-all goal of all success metrics.

When tracking shifted to the browser and analytics platforms matured, identifying hits made by the same user became easier. Analysts were told that the Hit was dead, replaced by the Visit / Session, and that the number of "unique hits" on a "page" was now the most basic unit of measurement.

But the Hit refused to die. For a long time, it lingered in spreadsheets due to popular demand. It was simply too elegant of a concept, perhaps. After all, a website was very much like a choose-your-own-adventure book, and a series of page "hits" was how the user experienced it.

Even when same-page Events came along, the Hit did not die—it just reinvented itself as the Page View. And when mobile apps came along, the Screen View. And when the inherent flaws and relative definitions of Visit / Session were revealed, and magnified by an increasingly multi-platform experience, many analysts fell back into the comforting embrace of the Page View. To this day, most clickstream analytics solutions use Page View as the basic unit of measurement, with Events considered a nice-to-have, phase 2 (or never) kind of a thing.

But things have changed yet again. A modern website is less like a choose-your-own-adventure book and more like a video game. The line between website and web application—if there ever was one—is getting blurrier by the hour. Basing quality conversion metrics solely on "page" views is gradually becoming impossible even for the most die-hard fan of the browser page load progress indicator. 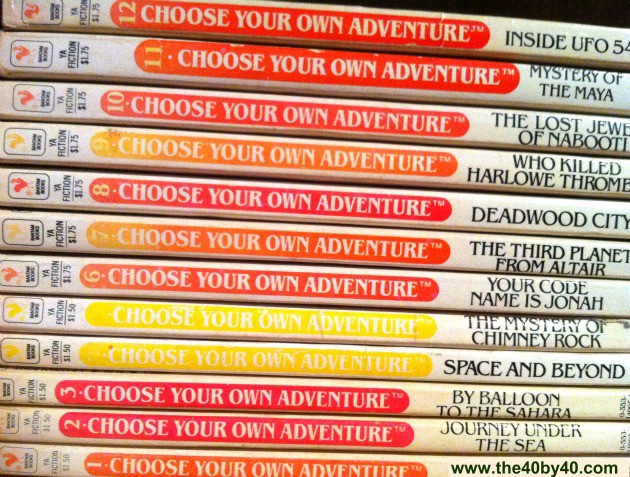 Two factors have spelled out most clearly the imminent demise of the page view:

Many modern websites load a single HTML page which then gets dynamically updated as users interact with currently displayed content. Fewer and fewer of these interactions lead to another page load. The most common example of a Single Page Application is Gmail, where all activity around managing your email happens on the same page with the URL never reloading, regardless of whether you open, delete, compose or otherwise manage an email. Sites like Gmail have been around now for over a decade, made possible by the addition of AJAX (async) requests.

In the case of SPA's, tracking strategies based on Page Views fall woefully short. A user session in an SPA is no longer meaningfully represented by a series of page views. Measuring the initial page load only means you'd be missing out on a wealth of information that actually describes the user experiencing the site.

The majority of clickstream analytics vendors offer as part of their libraries methods to expand your implementation beyond the page view. In many cases, a clear focus on "conversion events" (which may or may not be associated with page loads) naturally cause the Page View metric to be disregarded altogether. Benchmarks now look at the number of times users interact with or dynamically load parts of the SPA that directly tie to an organization's KPI's. 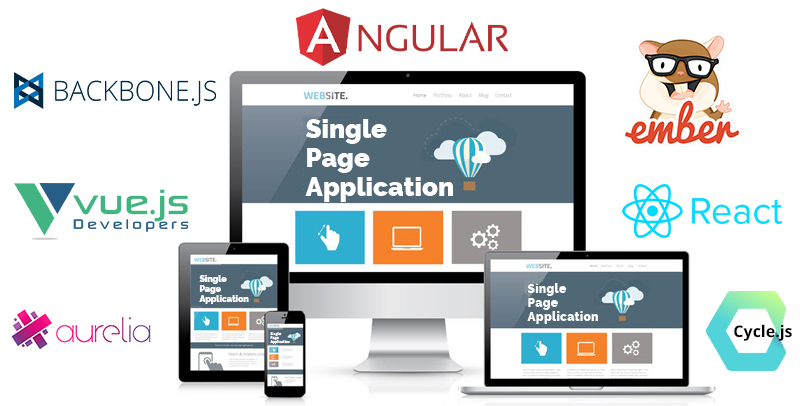 Vendors have started to recognize that the emphasis on Page View as the main building block is becoming increasingly cumbersome. For some time now, GA goals (but not funnels!) can be configured based on events. More and more tools offer some out-of-the-box on-page benchmarks such as tracking of scroll depth, time spent on the page often in 10-second increments, or automated on-click tracking of hyperlinked elements.

QA-ing the quality of tagging implementations that depart significantly from the page view can be time-consuming and requires extra attention to detail. Tracking series of interactions rather than a series of URL's means you need to verify that the events are issued at the right time, without duplication or bleed-over from other events and custom variables. And yes, many solutions that claim to automate analytics QA fall woefully short here. Tools that focus on mass-spidering of a website, loading each URL and discovering the tags that get loaded up, would only see a small fraction of the tagging implementation. In the case of SPA's, this is not even the tip of the iceberg—knowing that GA or Adobe Analytics is on 100% of your one-page SPA does not mean that even your most basic KPI are actually being tracked.

Another major factor that has contributed to the shift away from pages are native apps. In increasing their digital reach, organizations have built applications optimized for mobile devices that are entirely separate from their websites. Such applications all but demolish the notion of Page Views. Much like Single Page Apps, Native Apps organize content around one or several screens that dynamically load information as the user interacts with the content.

Some parallels can be drawn between screen views and page views. For example a Login page could be simply relabeled into a Login screen. Some concepts such as Pathing, Entry, and Exit points can be applied usefully in the same way for both pages and screens. A lot of early implementations around Native Apps tried to take a pageview-centric tagging approach, to varying degrees of success. This approach becomes less and less meaningful as the hour grows long. Recognizing the inevitable shift, most vendors have created special classes of reporting buckets intended to capture metrics more faithful to the actual user experience of native apps.

In our day and age, the fading notion of a "web page" has led to a corresponding challenge to the idea that a Page View is a universally meaningful metric. Rather than forcefully prolonging its lifespan by insisting that pages / screens still exist as units and "interaction events" should be grouped by them, perhaps what is called for is the exact opposite. In the right context, we can imagine a bold approach where a Page View is perhaps only a label reserved for some very narrow set of specific interaction events that result in the actual user experience of a page view. This because—outside of Kindle—pages in the online wilderness are quickly becoming extinct.