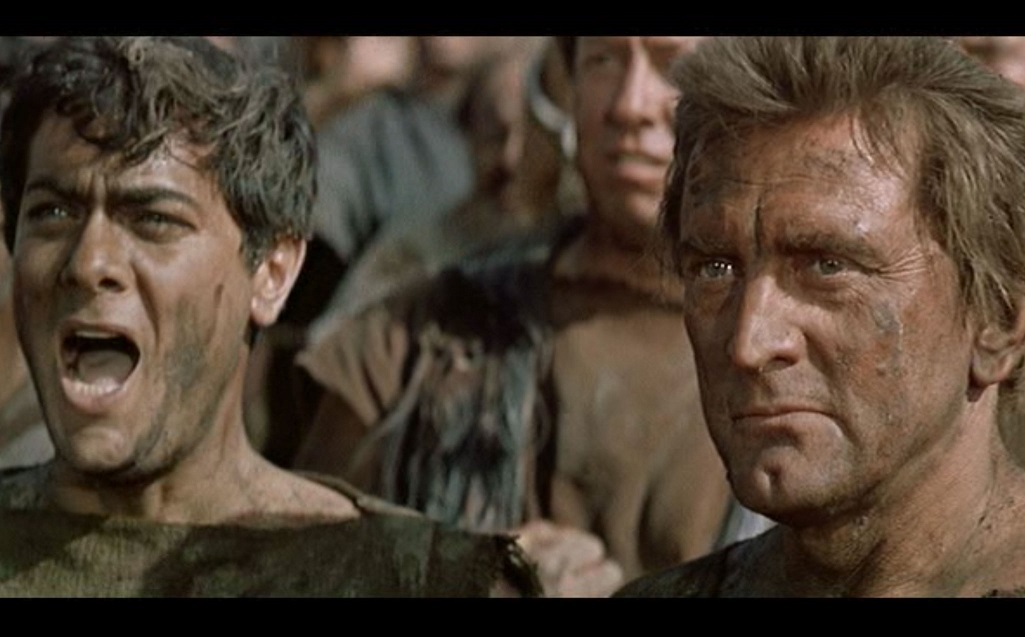 Blogging in the midst of the Corona outbreak, we recently outlined a set of filtering strategies in Detecting Internal Traffic in Adobe Analytics in the Time of COVID-19. The examples we used were geared towards Adobe Analytics users, but most are in fact applicable to any kind of tracking implementation.

We next realized that this problem is so pervasive that the analytics community may benefit from a complete solution that is flexible enough to cover a good range of use cases.

We picked Google Tag Manager for several reasons. One is its popularity, of course. Another reason, as of April 2020, the new Google Analytics App + Web platform still has no native ability to filter out internal traffic. This makes the pain of filtering out internal traffic even more acute for GTM + GA users.

The steps below detail how to provide both desktop and mobile browser users with a quick and easy way to self-identify as internal traffic. Any subsequent activities from their browser will be muted completely until they clear all their cookies.

After thinking long and hard, we decided that the self-identification approach (which can be easily combined with other methods) is the most flexible and universal one. While it does rely on end user cooperation, it has the added benefit of enabling filtering across a wide range of devices that users may hop on and off of. It's relatively easy to roll out, and it's the only approach that users on private mobile devices are likely to be able to apply and re-apply quickly.

By making self-identification user-friendly—just press and hold for 3 seconds along the top edge of any site page—we're hoping that word of mouth in the organization is sufficient to reach a healthy percentage of remote users.

The solution has the added benefit of placing no burden on IT, leaving resources free to work on deploying other approaches that are more baked into devices that the organization has control over.

1. Create a GTM variable based on a Data Layer var name. In this example, both vars are named "internal":

2. Create a trigger that we can later use to block any tags set to fire at "Page View - DOM Ready":

3. Create a Custom HTML tag set to fire on all pages, as early as possible, at "All Pages - Page View":

4. Copy-paste the code below into the HTML field of the custom tag:

5. Use the trigger you configured at step 2 to block any tags set to fire at "DOM Ready".

If you need to block tags at "Window Loaded" or at some custom event, you will need a separate blocking trigger, or a modification to your existing firing trigger.

In the example below, we are using the blocking trigger to cut off the Firebase App + Webb tracking completely for any users self-identifying as "Internal":